Celebrating the past, present of boating

The Deer Isle-Stonington Historical Society held its annual boat show on August 6 at the Stonington Harbor. Close to a dozen boats, ranging from lobster boats to a sailboat from 1934, were on display for spectators to look at and even climb aboard. Each boat had a short summary of its history posted. Model boats were also on display at the Maine Center for Coastal Fisheries, and children in attendance were able to enjoy the touch tank at the Discovery Wharf. The event served as an annual fundraiser for the historical society, which was accepting donations throughout the afternoon. 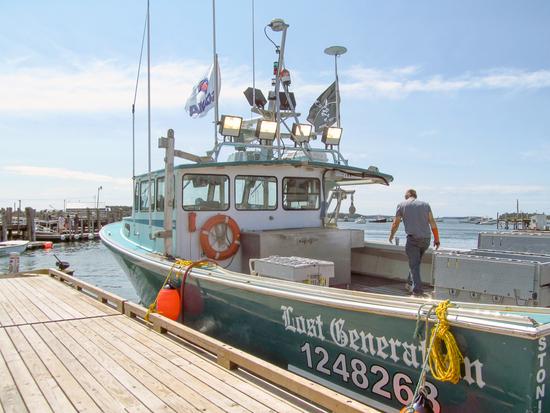 The Lost Generation, owned by Wally Gray, is one of the operating fishing boats on display at the boat show. 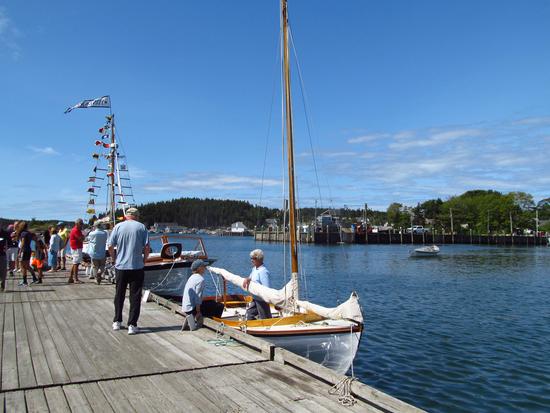 Docked in the harbor 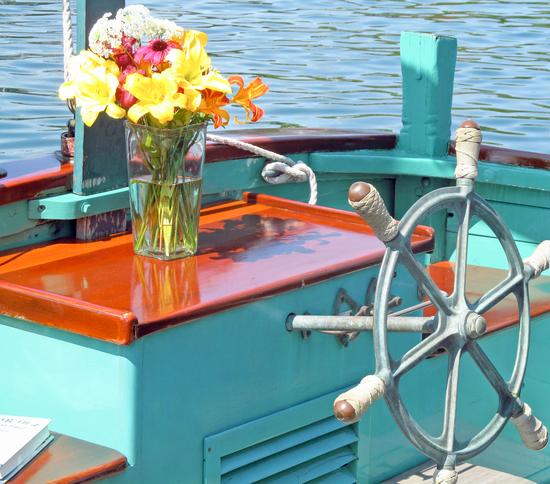 The 1934 ship the Yonder is still in fine sailing condition after over 80 years. 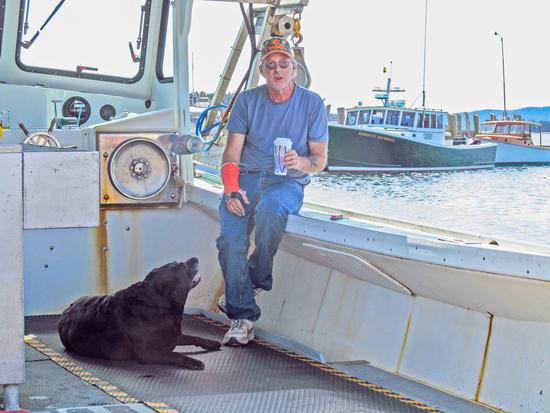 A captain and his dog

The Lost Generation captain Wally Gray sits aboard his boat with his co-captain.