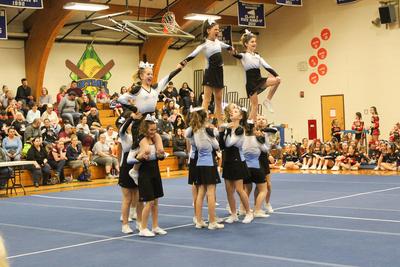 The DISES Booster Club handled concessions, while parents and families worked the rest of the event, Jones wrote. They sold bows, T-shirts and raffle tickets for a cheer bag. 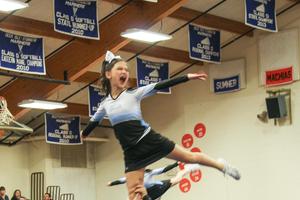 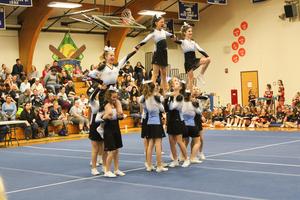 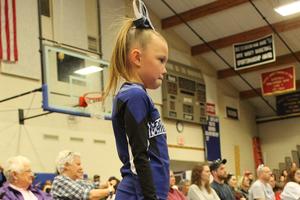 It takes a lot of concentration to perform before hundreds of spectators.