Gideon takes her campaign to the waterfront

State Rep. Sara Gideon visited with a handful of fishermen and lobster dealers on September 22 as part of a costly campaign to unseat U.S. Sen. Susan Collins. 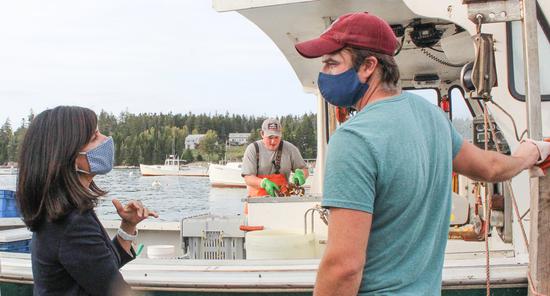 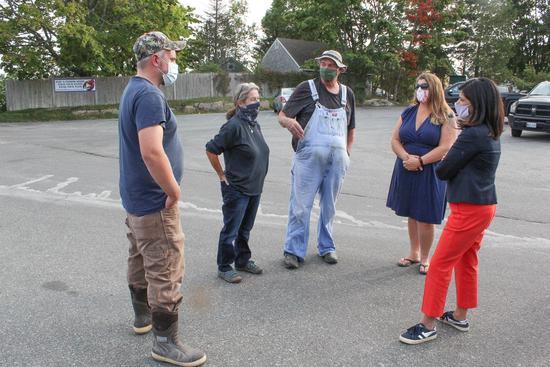