The island lost a legend on October 10 with the death of Neville Hardy, Deer Isle’s longtime first selectman. He was 81. 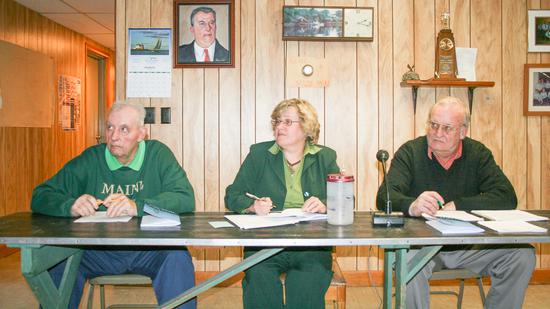 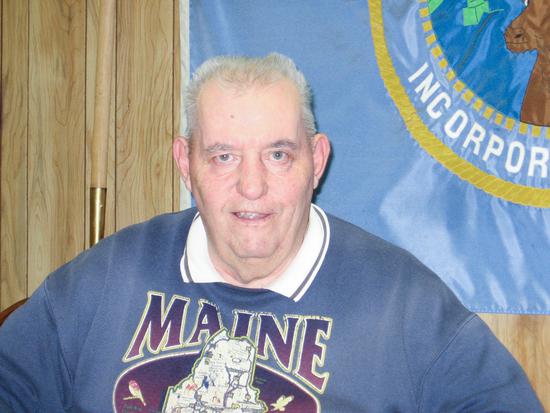 Neville Hardy at his desk in the Deer Isle town office. He wore many hats, but he was proudest of his 47 years as first selectman. 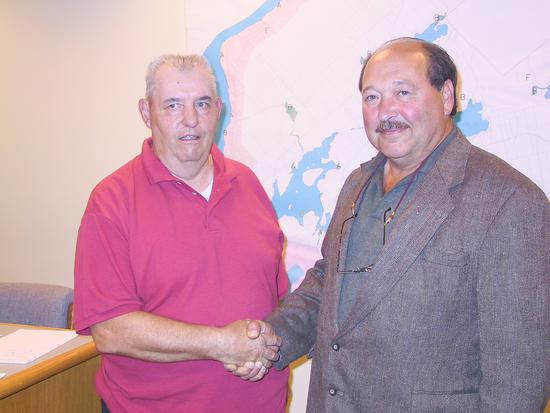