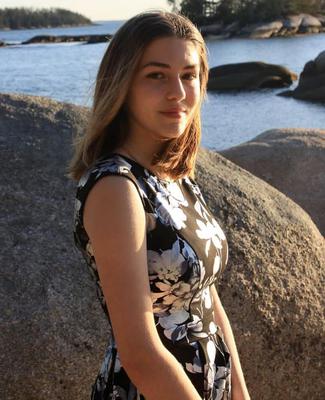 The honor parts for 2021 have been announced by Deer Isle-Stonington High School. Graduation will be held Sunday, June 6, at 1 p.m. in the gym.

Ariel Marie Larrabee, the daughter of the late Laurie Larrabee and Daniel Larrabee Jr. of Stonington and the niece of Christopher Hutchinson of Deer Isle, has been named valedictorian.

Ariel has participated on the cross country team and the varsity tennis team during high school. She is a member of the National Honor Technical Society and participated and placed on the Skills USA quiz bowl team during her junior year. She has maintained honor roll status of distinction and highest distinction throughout high school. She has been recognized at the Maine State Science Fair 2020 and was awarded second place in Materials Science for developing a biodegradable fishing lure. Ariel also genetically modified a design for bacteria to break down microplastics and was awarded third place in Biological Sciences.

Ariel plans to attend the University of Maine in Orono in the fall to study Biomedical Engineering. She has been awarded a scholarship for tuition from her science fair accomplishments.

Rylee Reid Eaton, the daughter of Angel and Travis Eaton of Little Deer Isle, is salutatorian.

Rylee plans to attend Bates College in Lewiston in the fall to study Biochemistry.

McHenna Jeanne Martin, the daughter of Traci and Jonathan Martin of Stonington, is first honor essayist.

She has participated in varsity tennis and been an active member in band. She has been involved in many performances in the theater program. She is a member of National Honor Society and was chosen for the Phi Beta Kappa award her junior year. McHenna has also been recognized by the Society of the Torch and Laurel.

McHenna plans to attend the University of Maine in Orono in the fall to study Molecular and Cellular Biology.

Mason Ray Woodman, the son of Andrew Brages of Blue Hill and Jamie Woodman of Bucksport, and the brother of Saige Brages of Stonington, is the second honor essayist.

He plans to attend Colgate University in Hamilton, N.Y., in the fall to study Economics. 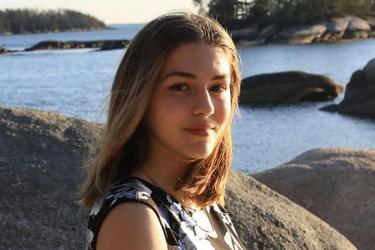 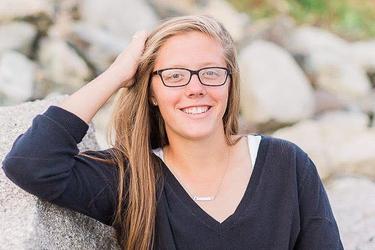 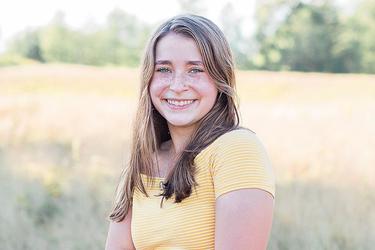 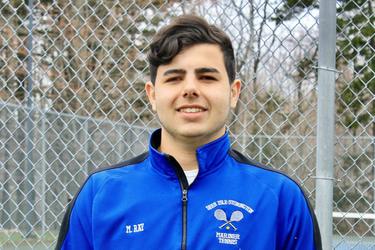