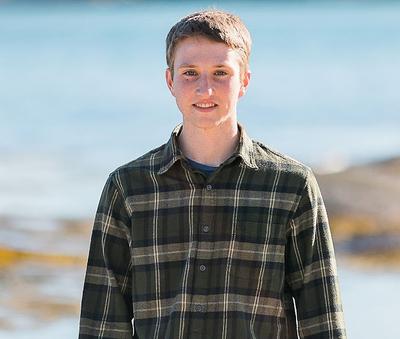 Deer Isle-Stonington High School has announced honor parts for the Class of 2022. Seniors Last Assembly is set for Friday, June 10, at 12:30 p.m. in the gym. Baccalaureate will be held Saturday, June 11, at 7 p.m. at the Deer Isle Congregational Church.Graduation is on Sunday, June 12, at 1 p.m. in the gym.

The valedictorian is Henry Peter Penfold, the son of Mary and Richard Penfold of Deer Isle.

Penfold received the Williams College Book Award as a junior and is a National Merit Finalist. He is also a member of the Student Council and the National Honor Society and has participated in cross country, tennis, theater, band, Eco Club, Math Team and Chess Team.

Penfold plans to attend Bowdoin College in Brunswick in the fall to study marine biology.

The salutatorian is Taylor Ann Staples, the daughter of Deena and Dwight Staples of Deer Isle.

Staples has participated in cheering, golf, dance, theater and Chess Team. She is a member of National Honor Society, National Technical Honor Society and National Thespian Honor Society. She was recognized as a silver medalist at the SkillsUSA competition.

Staples plans to attend Husson University in Bangor in the fall to pursue a nursing degree.

The first honors essayist is Anwen Grace Hudson, the daughter of Rene Colson Hudson of Deer Isle and Gordon Hudson of Moorestown, N.J.

Hudson has been an active member of varsity tennis and pep/concert band for four years. Additionally, she was a founding member of the Eco Club and participated in the Math Team and Student Council for four years, while being Student Council president for one year and class president for two years. She was also inducted into the National Honor Society as a sophomore. As a junior, she received the Phi Beta Kappa Society Award.

Hudson plans to attend Smith College in Northampton, Mass., in the fall to study environmental sciences and policy.

The second honors essayist is Luna Butterfly Perry-St. Peter, the daughter of Juliane Perry and Robert St. Peter of Sedgwick.

Perry-St. Peter has participated in varsity basketball and soccer for four years and track and field for three. She is a member of the National Honor Society, Student Council and class government her senior year. She has also been a part of Eco Club for the past two years. Perry-St. Peter has been recognized as PVC Basketball Player of the Year and a McDonald’s All Star. She was chosen for the All County Team and received the MPA award. 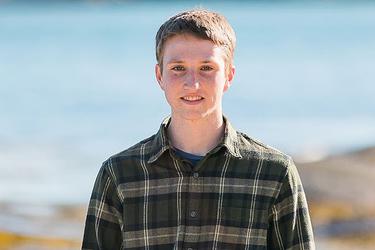 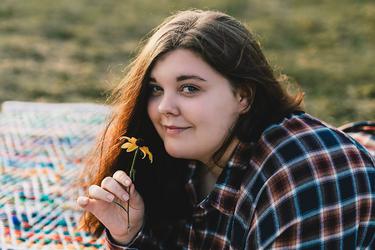 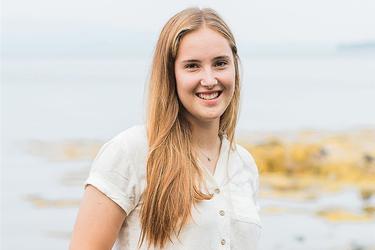 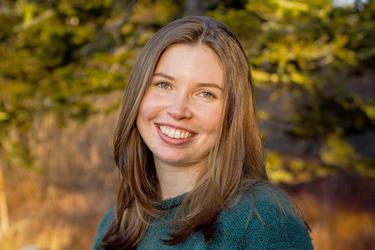